Time to reflect on my blogging of 2011. I wont get into any more details than that. For more on what I am looking forward to in 2012, you can read my New Years Blog Post. 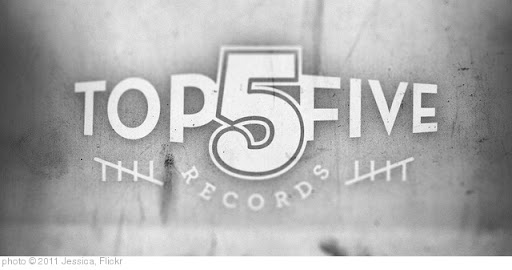 In the fall of 2011 I started doing my Podcast again, this time it geared towards featuring northern photographers and creative people. Doing that gave me a boost in traffic, and shows in the Top 5 Posts below.

It seems like the traditional thing to do, write a 2012 blog post. I see many other bloggers doing it, like Chris Brogan and his random 3 words of 2012 and Lisa Bettany and her Photographers Resolutions. Figured I could take a stab at it.

Lets reflect, for a second, on what happened in 2011. I think one of the first things I tried doing was the Photo-a-Day project and that didn’t work, so I wont try again.

I was learning lots living in Fort St. John, my role at Motion Media, from what I knew, was going well. After the success of my first big Social Media Workshop I was geared to do more, so off we went to Dawson Creek and Fort Nelson. I wouldn’t say they were huge successes, but successful enough and I was enjoying it. I learned that teaching is one of my strong points, I enjoy it and appreciate the outcome. I was also picking up more photography work and was even taking on more of a project management role. It was good fun.

The biggest thing for me in 2011 was that I lived independently from my parents for an entire year. I lived in 3 different places in Fort St. John before settling into my current tiny apartment. I have come to learn I love my own place, I love my own space and I’m picky about it. I even generally refuse to live with a roommate unless I know them before, I don’t like just roommates, I rather live with friends. I also don’t think I could live with my parents again for very long. I love them, I respect them, but their house is not mine and we do not live the same. 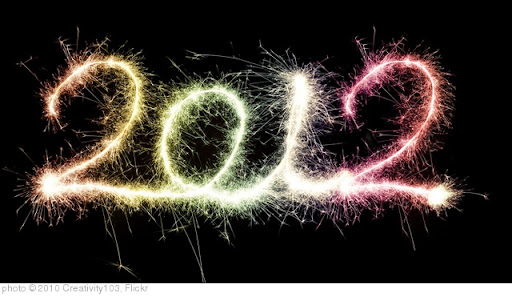 First and foremost, happy new year. I hope this year, the year of the dragon, brings you joy, prosperity and wealth.

2011 left me with a lot of changes and undecided paths to take. So I foresee 2012, for me, will be the year of change and development. I will continue to do what I love, even if it may become difficult. I will be challenged, in new ways, ways that will better me in the future. I may fail at somethings, but as many have been quoted saying, that is what you’ll encounter on the path to success. Above all I want to have more self-confidence.

And speaking self-confidence, in 2012 I want to put myself out there more socially. Sounds a little awkward, I know, but for me making friends takes a lot and I want to overcome that. I need to have more of a personality in real life, give people a chance and not hide away in my home.

Honestly, going into 2012 has me nervous more than anything else. New things, of any kind have me on edge. And change, however good it is, scares me, I’m much more of a routine guy, that has been stated.

Anyways, whatever path you are on and whatever I take, I hope we cross paths at some point along our way.

It has been just over one month since I rolled off the lot with my brand new 2011 Jeep Wrangle Sahara and it has been a fun ride. For those who don’t know, I bought this new Jeep after coming to realization I wanted something dependable on the highway and something that, if it broke, it would mostly likely be covered by warranty. 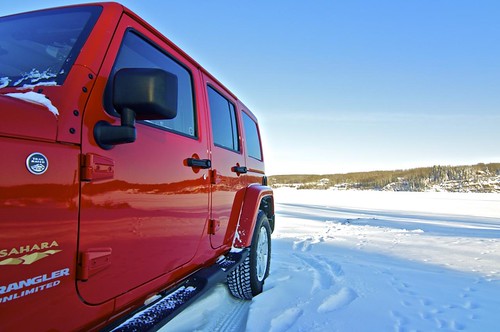 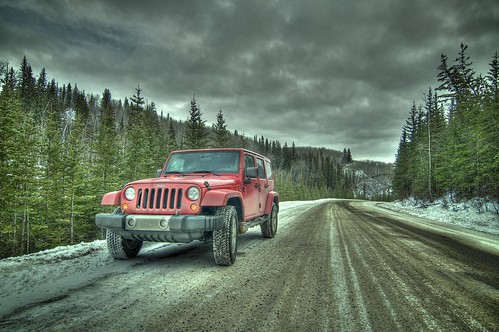 I bought my Jeep from Derrick Dodge after scouring different vehicles and dealerships all across Edmonton. I commend my Sales Rep, Trevor, because I know I’m a difficult customer when trying to get the initial sale. I’ll be honest and say I don’t trust sales people. Most of the time I know the exact product I want, I don’t need to be sold on things, but I’m also really cheap. Part of me feels as though I probably went to far with asking for a better deal, but the other part of me knows that they wouldn’t sell it to me if they weren’t getting something from it. 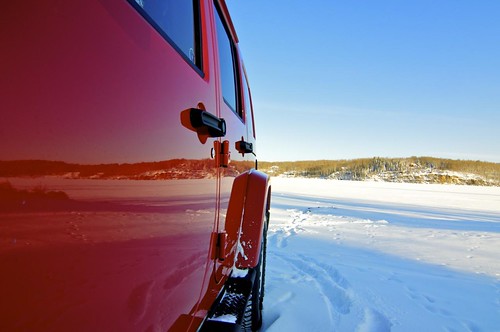 The Jeep is a stick shift and I feel like I’m 16yrs old again. It being standard did probably help the price, which I’m glad. I did learn to drive on a Suzuki Samurai and my first truck was a stick shift 1993 Ford F150, but it has been awhile. I find the one thing I don’t think I learned completely was downshifting, I’m working hard to master that. I’m also a little rusty on the highway and hills. Part of this is most likely because I’m not as familiar with the Jeep yet, soon it should be fine. 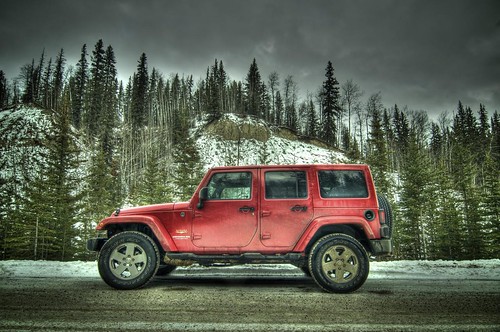 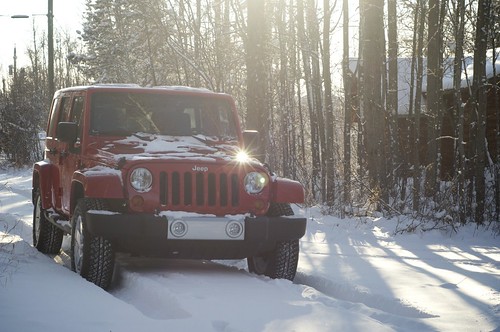 The Jeep handles well in the winter conditions and I absolutely love the ground clearance. However I’m not a big fan of the traction-control; I learned to drive in icy conditions, I know how to correct the vehicle if the backend slides sideways. When that happens though, in the Jeep, and I go to correct it by steering the other way, suddenly the vehicle backs off the throttle and tries to correct it itself. Annoying. 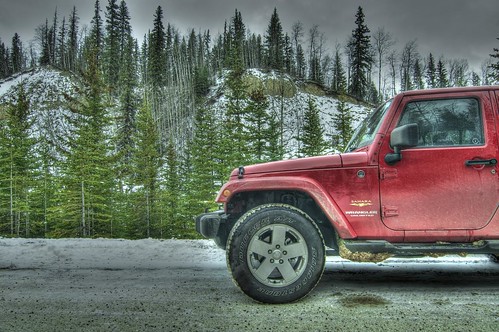 I was also concerned that the Jeep might not stay heated very well, since the roof is removable fiberglass, but I was wrong. The Jeep takes 5 minutes to start blowing hot air and I generally have to turn it down. Although I’m not sure how well it heats up the rear of the Jeep, since there is no heat directed back there. 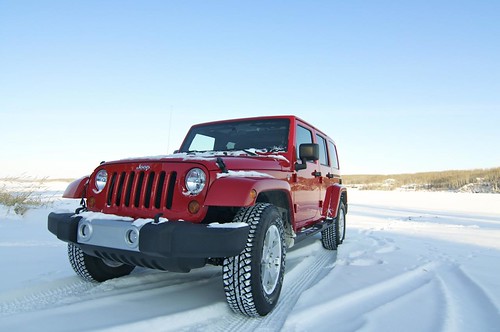 Overall I’m very happy with this Jeep and don’t think I could get anything similar for what I paid. I have yet to have any problems with it and hope I don’t in the foreseeable future.