We had a group of 9 solid people who came out on October 1, 2011 for the 1st annual Peace Region Photo Walk and 4th annual World Wide Photo Walk. Ross traveled the furthest, coming from High Level, Ab.

Our group was pretty diverse, several with DSLR’s and a few with Point and Shoots. Keep in mind that having a Point and Shoot doesn’t mean you can’t take a good photo. From what I saw, Monica, took one of the best shots of the day with her point and shoot.

Downtown Dawson Creek offered some pretty cool shots. It has such culture of an old town and many back alleys that allow for some rustic shots. Part of me wishes I could have scouted out first, but then again I should work on taking my time and really capturing what I was seeing.

Photo Walk Dawson Creek this Saturday, October 1, 1pm – 4pm. Yes I suppose I am really waiting until the last-minute to promote this, but that is how I roll. Or that is how my memory rolls.

What is a Photo Walk you ask? Well it is when a group of people come together from all skill levels of photography to share the hobby. They go along a pre-set route and talk, learn, teach and take photos. Afterward can all gather and share the photos they took.

This photo walk coming up in Dawson Creek, BC will be apart of the fourth annual World Wide Photo Walk. There will be at least 1000 other photo walks happening on the same day across the globe. The official Dawson Creek photo walk page can be found on the site as well.

I’m personally really excited to go on the walk because I enjoy sharing a hobby with other people and hearing why they love it. It is also a good opportunity to share what I know and hopefully pick up some new tricks

I hope everyone that is interested in Photography at all comes out to at least meet other. Everyone should also go to the Facebook Event Page and RSVP so we have an idea of the numbers coming. See you there at the Dawson Creek Art Gallery at 1pm!

Got to go on a photo adventure this evening to gather some stock photos of the South Peace. Below are only a very few of all the photos I got this evening. I wouldn’t say they are the best, but they are neat nonetheless. I definitely think I need a telephoto lens of some sort for those far off barns, but I make due. 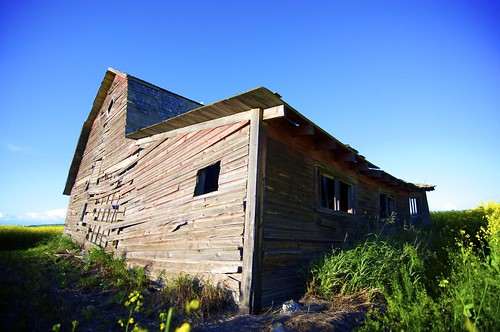 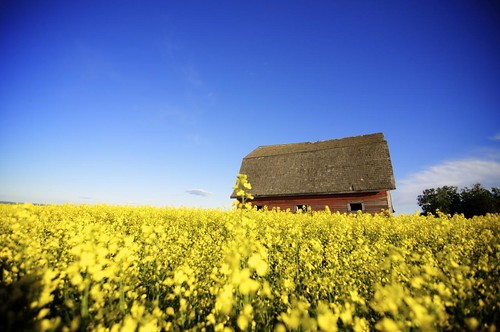 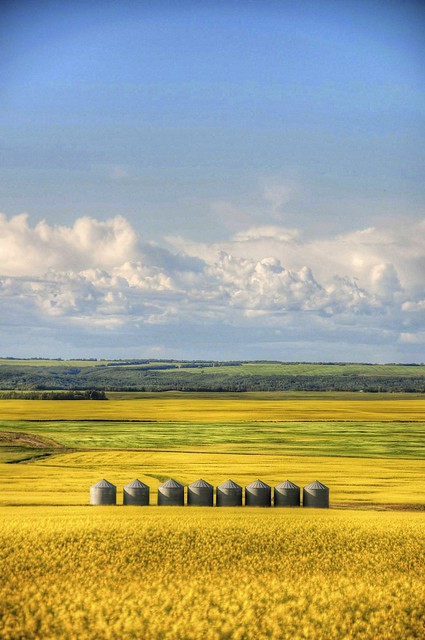 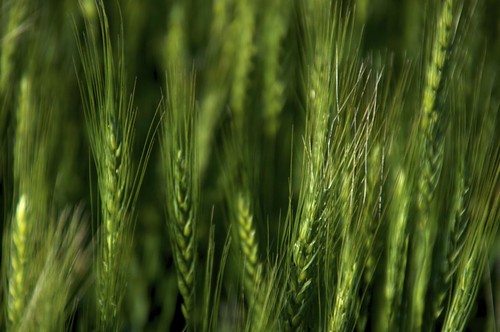 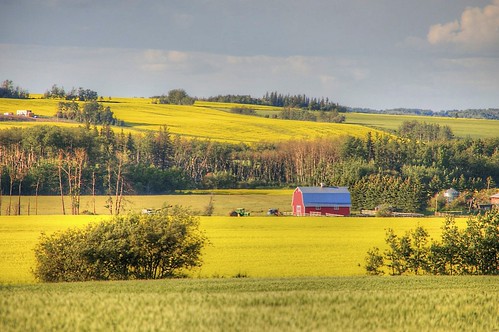 Drop me a line, let me know what you think.

I guess I owe some the explanation of where I am and what I am doing.

Let us start at the beginning, where I was down at school in the little town of Dawson Creek, BC. School wasn’t going that great. I was there for business and even though I was finding some of it interesting, I began to feel it wasn’t what I truly wanted to do. On top of that the college’s campus I was at was not a very populated one. There were only 2 other people in all 5 of my classes and almost no student life outside of those classes. I think some of this lack of student life apparent to me was because I didn’t live in the residence. I lived in a nice, little, newly renovated apartment downtown only seconds from a very modern Cafe. The Internet was also 100x more reliable than what the residences apparently had, which I needed. So due to the lack of interaction with people I was starting to go nuts.

On to the other determining factor, which would be my other blog, YkOnline. It seems I have stumbled upon something and I am afraid of it! Turns out I love Yellowknife, who knew. Most of my life I have wanted nothing more than to leave the place, but that has all changed. Having lived in Yellowknife all my life I have gained a lot of knowledge about the place and am constantly seeking to find out more about it. So with that and my passion of Blogging I create YkOnline in May of 2009 and at the end of August of the same year it started to grow and fast. At that time I was just about to start school, which I was excited about and didn’t know what YkOnline could become. Thinking back now and I’m sure most people will agree with this that the turning point of YkOnline was the Municipal Election that just wrapped up. That and the Dump Fire links. The hits on the site went from 30 unique hits a day to 130 overnight and they haven’t come back down. In fact they have grown, I am now receiving around 200 unique hits a day with over 2000 this month. Granted more hits come when I post an article that day. At that point I knew I had something and I ran with it. I kept updating as frequently as I could from down south. I used Google Alerts, the local paper, CBC, and friends online as my sources of information and it worked quite well but it was still difficult not actually being there.

At the beginning of October I hit an interesting point. I was desperately lacking interaction with people in real life. Sure I talked to people everyday, people who were online Yellowknife and else where, but some would say I was border lining on depression. 80% of my time was spent hiding away in my apartment staring at computer screens. I had decided weeks before any of this to come back to Yellowknife over Thanksgiving, to 1. see family and 2. to attend 2 social media gathering and meet with a couple people about YkOnline. But when I came back I made the very tough decision to move back. Although in this post it seems pretty clear but it definitely not.

I feared people would think I was giving up and would think less of me. That and I, myself thought I was giving up and if I couldn’t handle this, how would I ever get anywhere in life. I also had to amazing friends who lived 45 minutes outside of town. They had once lived in Yellowknife and I really value their friendship and knew going back to Yellowknife would mean I wouldn’t be able to see them very often.

On the flip side here as some positive reason for coming back. Family would be one and I guess I’m obligated to put that in here, as I know my father reads this blog. One of the others and a big one would be YkOnline. Like I explain above, that little site I created because I’m passionate about this place grew and gained momentum. I have so many ideas and am so excited about the site I felt I couldn’t continue it unless I was back in Yellowknife and the majority of that is true. I hope to explain more about what I have in store for that site in the next couple days.

So here I am in Yellowknife, ready for a fresh start. I should maybe reread this and make sure it all makes sense but I’m just going to “Go with it” today.

More will be uncovered about what I will be doing over the days to come. Just need to make that clear, haha. Smile.

Here are some photos of my apartment so far:

There isn’t much in the main area yet but I barely go out there. Only to make food. On to the bedroom/office. My office area. My desk is still fairly clean but give me a week. Here is the bathroom with the mini-tub.