Over a year ago, a friend of many years from Bathurst Inlet, NU taught me how to build a traditional sled known as a Qamutiq (or Komatik or Komatic). It was great knowledge to learn and I did retain a lot that day, I still would forget something so I did a quick search.

I found these plans how to build a qamutiq online. It appears that a couple organizations, including the Government of Nunavut and the Qikiqtani Inuit Association, put these plans together for others to use.

I have been very fortuanate to meet so many talented people in my life so far. One of those people is an Inuit man by the name of Sam.

Sam is about the same age as my dad and I first met him when I was 12 years old. He is from Bathurst Inlet, Nunavut; the small community south of Cambridge Bay, Nunavut with a small population and only two main families. For a while I went to Bathurst Inlet every summer as it also doubled as an eco-tourism lodge.

The Inuit culture is one I’m very honoured to learn more about as I have a huge amount of respect for them and their way of life. I have a special respect for Sam especially. He is a quite man with a large amount of patients and has an abundance of traditional knowledge. 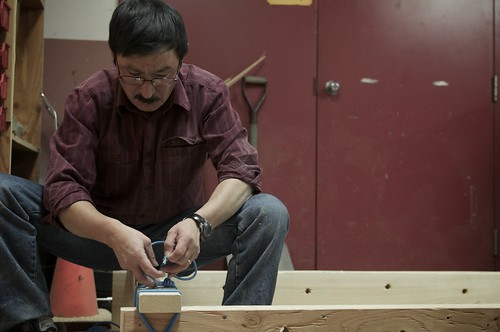 I got to learn some of this knowledge when I asked Sam to help me build a komatik. A komatik is a large sled that is pulled by dog teams or snowmobiles. In certain Inuit dialects (ie the east) they are also called Adliaks, however I’m going to call it a komatik.

There is much to building a komatik. You must get all the supplies and then work the two runners by plaining then to make them as even as possible. Sam commented that the process takes a lot longer when you don’t have a “fancy electric plainer”. 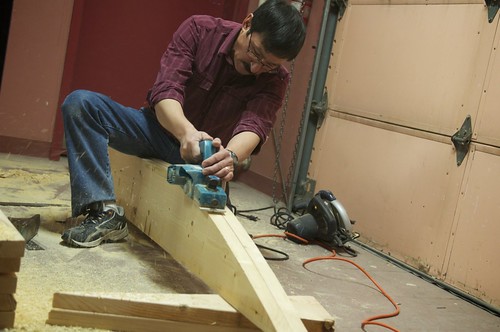 Then of course there are the wholes you have to drill, cross pieces to cut and dwindle done. But where the real knowledge comes into play is the lashing. There is a true art to knowing how to properly lash together one of these sleds because that is all the is holding it together. 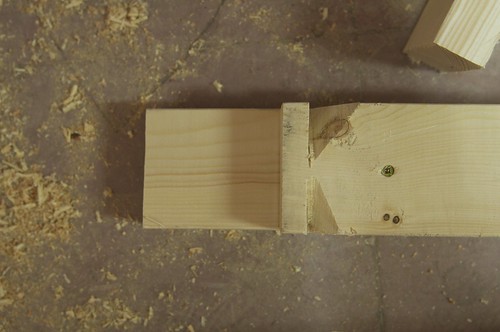 As Sam was demonstrating to me how it was done, he was giving me tips on how to do it best and then suggest I give it a try. 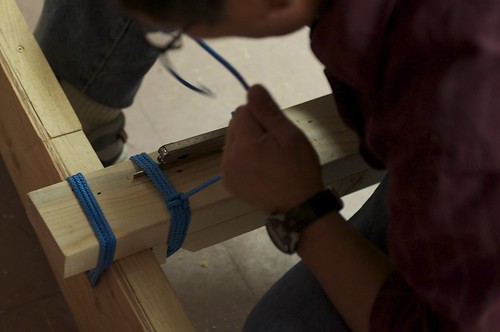 The over all idea is to lash it together as tight as possible but still allow the komatik to flex as it rides over the snow. 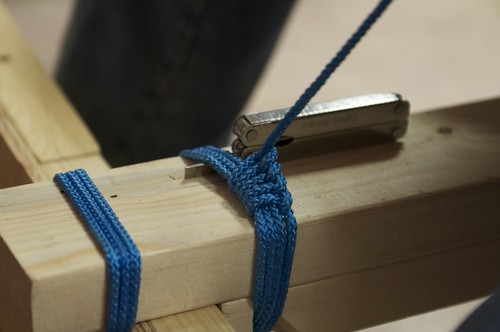 I now have a good idea of the theory of building an Adliak and would feel confident enough to do it again on my own. Now I can’t wait to use it. 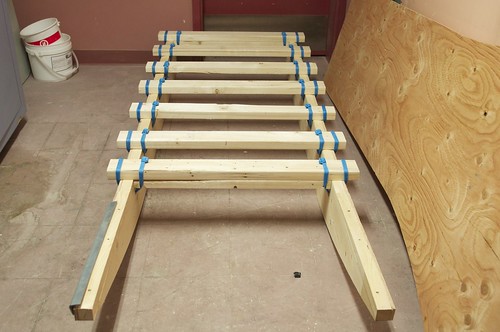